What Is The Value Of A Fashion Runway?

Anna Wintour is always sitting in the front row in fashion runways. She seems to enjoy them and yet she questions their existence.

I see people who are paying hundreds of thousands of dollars for fashion shows, which I simply don’t think is necessary. A presentation gives us all an opportunity to meet you, rather than to go and sit in some dark room somewhere and wait for you to start, then (have) no time to say ‘hello,’ and rush off to the next one.”

What is the financial cost of a fashion runway?

According to Fashionista, “$200,000 is a reasonable amount a brand might spend on a basic runway show.”

Blogs like Create a Fashion Brand and Style Caster present their cost breakdown for fashion shows with a range of prices for the venue, lighting, staff, makeup and hair stylists, models, PR, invites and production. 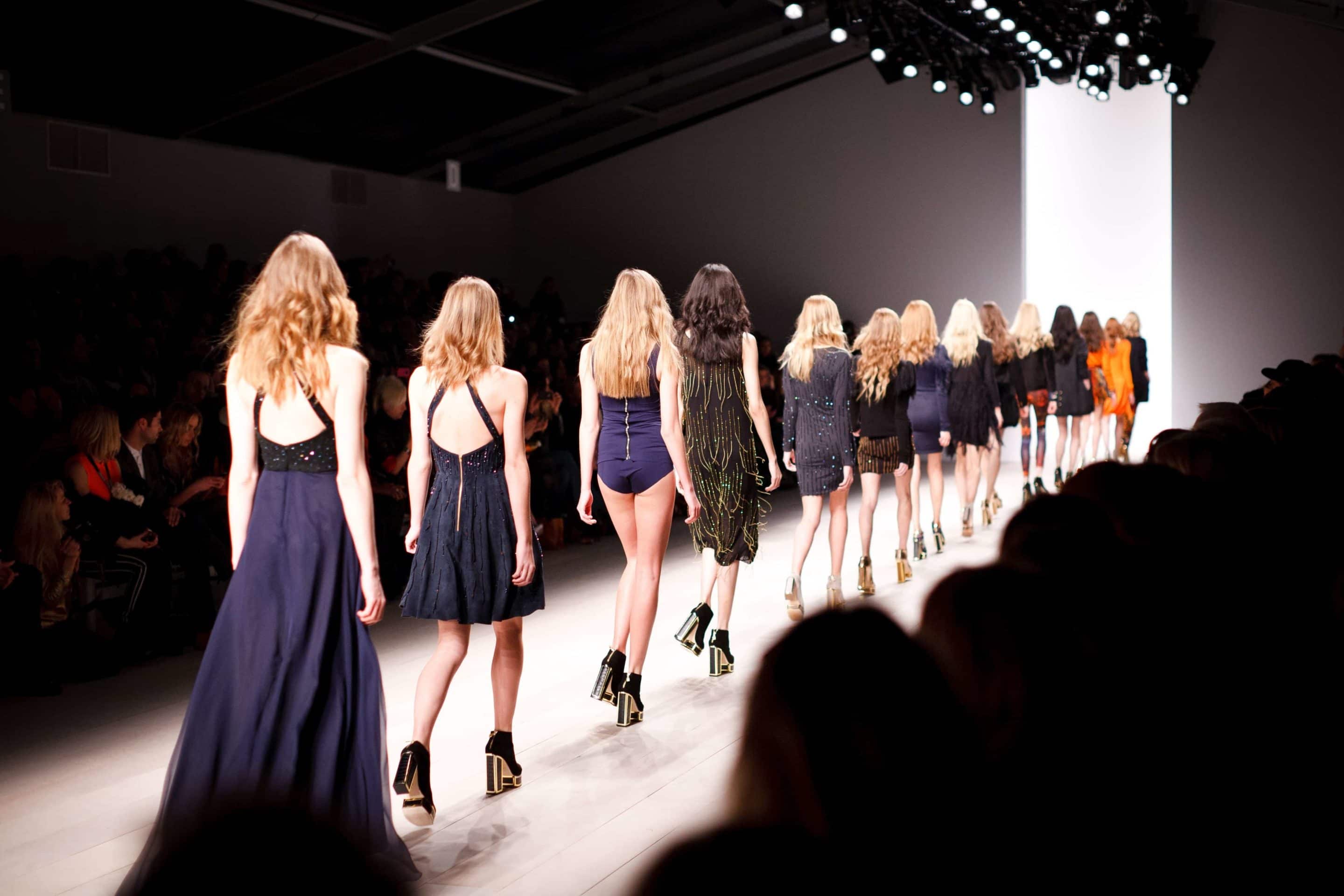 Due to the massive expense of elaborate fashion shows and to the fact that fashion brands are losing market shares and revenues, runways are more and more seen as an unnecessary expense, and big and small brands are skipping years, or seasons, or cities.

Given the difficult situation, The Atlantic even asked: “Is This the End for Fashion Week?”

The cost of mounting a show averages just under half a million dollars… and labels are increasingly (and rightfully) questioning the value of traditional, seasonal runway shows in a time of social media.”

What is the economic value of a fashion runway?

Now if you consider spending that much money, how much can you earn in return?
What could be your Return On Investment (ROI)?

Fashion shows are advertising/marketing costs just like Formula 1 for the automobile industry.

People who would be watching your show are fashion magazine editors and retail buyers. So how many clothes a fashion show would make you sell to retail buyers?

Here is what an experienced fashion designer, Geoffrey B. Small. can tell you about how retail buyers use their budget during the Fashion weeks:

In Paris alone during the womenswear week, over 1,500 designer collections and brands will be competing to be seen and bought by only about 4,000 buyers. These buyers will come from all over the world to view what they can and order what their budgets allow them to spend, for the upcoming retail season in their stores. When they arrive in Paris, many will have already been bombarded by a thousand collections in the New York, London, and Milan fashion weeks. Bored, numbed-out, jet-lagged, they will have seen it all – and are now just trying to finish and get their priority Paris collection orders done (be they Dior, Comme des Garçons, Lanvin, or whatever) and get back to home and store.
On average, a buyer with a real store on the global circuit will spend 3-4 days in Paris and seriously see 10-20 collections that involve a real purchase commitment – if possible they might also glance at a trade show or two that involve another few hundred. That leaves at least over a thousand other collections that will never be seen by that buyer at all. And so, failure rates for collections are enormous. 95 percent close after three seasons or less, simply because they never sold a thing. More importantly, the average amount of total store budgets allocated for new, small or unknown collections is less than three percent. The pie is small and for the new guy, it’s the crumbs.”
Geoffrey B. Small.

As often in History, things were done in a specific environment and for a specific purpose. The environment changes, the purpose too, but things are still done the same way.

The Atlantic recalls that fashion shows presenting fall collections in February and Spring collections in September the year before started in the era of Louis XIV, who imposed a seasonal schedule to the French textile industry to increase its kingdom’s finances.

New textiles were offered twice a year to encourage people to buy more fabrics and replace their clothes more often: “It was a brilliant economic stimulus plan.”

The beginning of fashion runways occurred at the end of the XIXth century, when Charles Frederick Worth, called “Father of Haute Couture,” started to show his seasonal collections on live models in his studio to his customers.

Nothing has changed much since then in the fashion system, except that the only people who benefit from these shows are the people who copy the designs, as Diane Von Furstenberg admitted.

Also, customers are frustrated to not find the runways looks just after in the stores. Hence, the “See Now, Buy Now” solution Christopher Bailey found to solve that problem.

Everything has changed in the life of people since then, but the fact is that plenty of labels continue to do things as they’ve done it for decades, waiting for a valid alternative to come up.

Consider how the anachronistic notion of seasonal collections has persisted in a global fashion market: it may be freezing in New York right now, but it’s 90 degrees in Singapore. Online shopping has made it possible to buy clothes from around the world, at any type of the year, for any type of weather.”
Bill Blass

Do you think it’s a wise financial decision to pay tens/hundreds of thousands of dollars/euros to organize a runway that likely will not be seen by the right people and will not bring any money back?

Chanel is doing a considerable business selling fragrances and makeup because women dream about their Haute Couture collection and luxury bags. Buying a lipstick is the only affordable way for many of them to be within reach of that dream.

As an aspiring fashion designer, you don’t play the same game yet so you can simply forget the ludicrous and vanity expense of organizing a runway.

Fashion shows are a colossal waste of time and money for a newly started fashion business. Even the CFDA (The Council of Fashion Designers of America) doesn’t believe in fashion shows anymore, according to The Atlantic.

We want to take a broken system and create a new system.”
Steven Kolb

President, The Council of Fashion Designers of America

No new fashion designer needs a debt at the beginning of their career and fashion runways are not only an unnecessary expense but even worse, a wrong business decision.

You can get your fashion designs noticed today in a much smarter and cheaper way, without needing the help of any fashion editor or retail buyer. 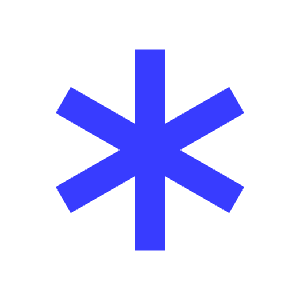 This article is about the 5th fashion myth of our essential guide for aspiring fashion designers called: 7 Fashion Myths – How to avoid wasting time and money. If you would like to know all those misconceptions of the fashion business, you can download that guide for free here.

P.S. Fashion Talents is an open marketplace where you create your fashion eBusiness in minutes.

Get Started For Free

It's your turn to write now! 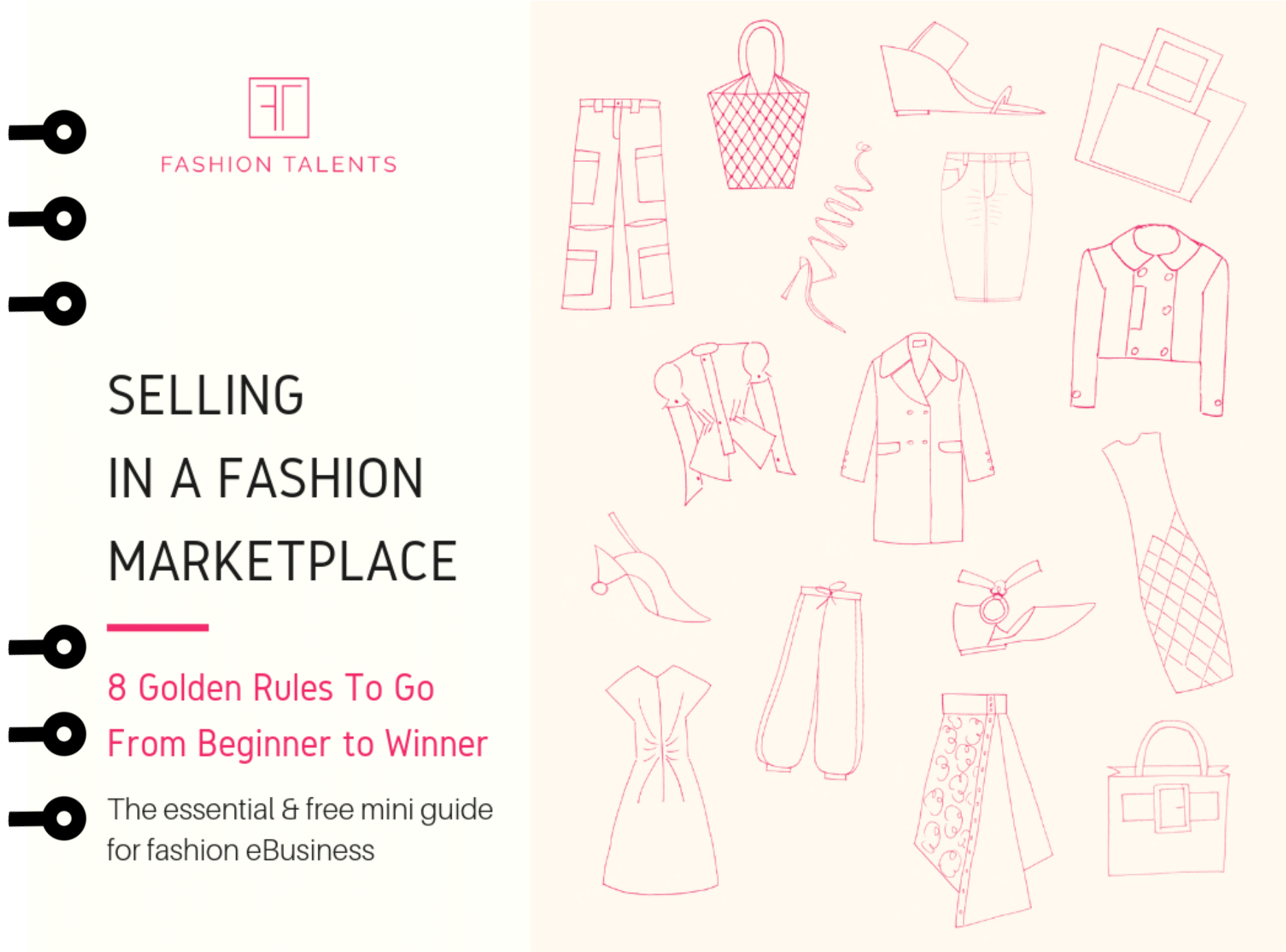 Ever wished to list your fashion products in a marketplace and multiply sales?
Learn the 8 golden rules and go from beginner to winner!

Get your essential and FREE mini guide, along with actionable blog tips delivered directly to your inbox, and you will make sure to start on the right track.

FREE to download and quick to read! Just type in your name and email address below 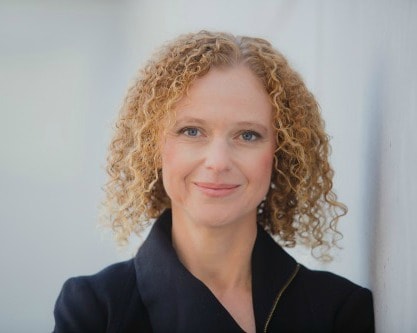 Fanny is the CEO + Co-founder of Fashion Talents, and a passionate and tireless promoter of new fashion eBusiness. She’s on a mission to open fashion business to all talents around the world and drive shoppers, sales, and success to them.

Share This
We use cookies to ensure that we give you the best experience on our website. If you continue to use this site we will assume that you are happy with it.Ok